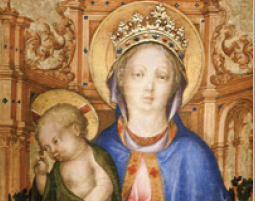 An informal interdisciplinary colloquium which aims to widen our collective understanding of Marian veneration in the late Middle Ages. Seventeen speakers will present their work on various forms of Marian devotion: from chant to literary lawsuits, poetry to liturgy,
Books of Hours to stained glass. 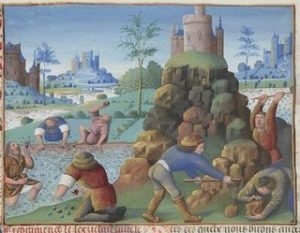 The lecture is going to be delivered by John Tolan (Université de Nantes). 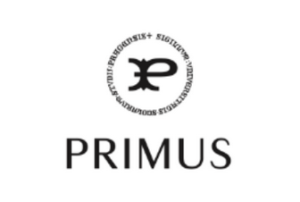 Closing of the call for papers for the cnference Power in Numbers. The Role of the Rural Population in Christianisation and State Formation II.

The theme of the conference is ‘Scale(s) of Literary History – Europe c. 500-1500’. The central aim of this conference is to explore the spatial, temporal and archival scales which structure our literary histories of the Middle Ages.The organizers warmly welcome paper submissions and panel proposals.

Full details can be found here.

The centre of Medieval Literature at the University of Southern Denmark.

The meeting introduces a Primus project, “Empowering the Voiceless. The Role of the Rural Population in State Building and Christianisation in East-Central Europe”, started in early 2021 at the Department of Archaeology at Charles University, Prague, and aspires to invite scholars working on similar issues to join the discussion with their papers in the framework of a conference. The proposed meeting is the second of a series that aims to bring together researchers from Europe, dealing with different, yet connected, affairs of the state and church, networks of archaeological and historical heritage and their archaeological, historical and digital investigations.

We invite participation from scholars of any rank. Individual papers should be 20 minutes in length, for which we welcome the submission of abstracts (2-300 words) sent to maria.vargha@ff.cuni.cz by January 31st, 2022.

This interdisciplinary international conference will explore the culture of early modern Europe’s political assemblies, and ask how it was expressed in language, writing, images, institutions, and symbolic practices. Political consultative assemblies, common in late medieval monarchies throughout Europe, faced transformative changes between 1500 and 1700. Parliaments, States, Estates, Diets, Cortes varied tremendously in their organization, customs, and functions. Yet they shared a transnational inheritance of ideas and methods of deliberation, consultation and representation that added up to a common European tradition.

Representative and consultative institutions have been mostly studied in terms either of legal and constitutional history or of national politics. Yet they should also be seen as cultural phenomena in their own right. We invite papers from scholars of early modern history, political philosophy, intellectual history, literature, classical tradition, arts and material culture to investigate the political, literary and visual discourses and shared experiences of representative political assemblies across Europe during the ‘Long Reformation’

For more information on how to apply, follow this link. 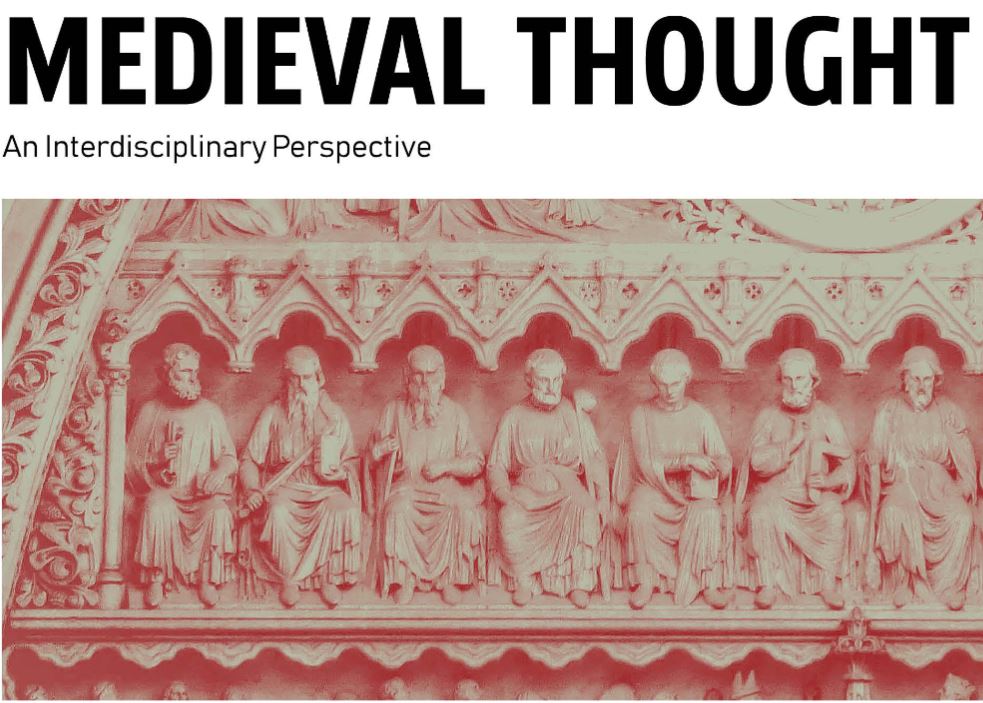